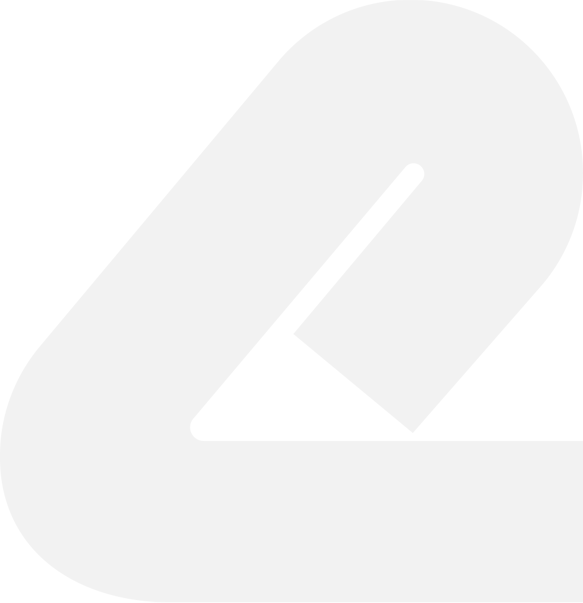 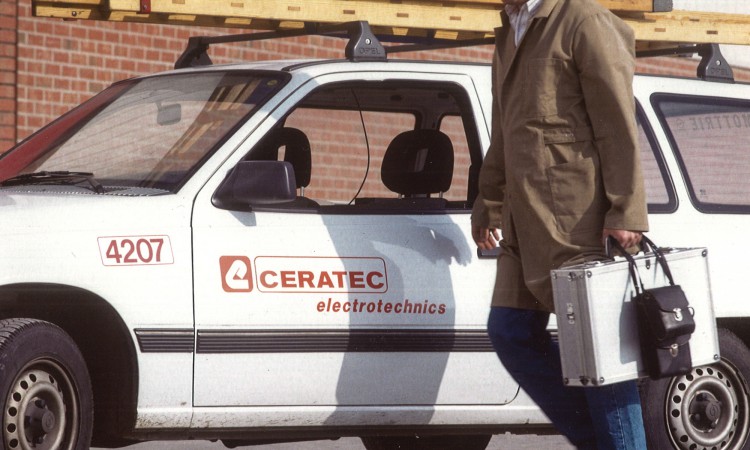 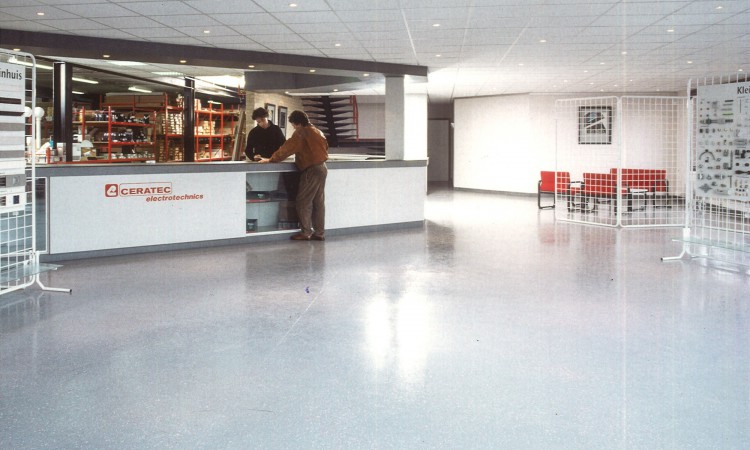 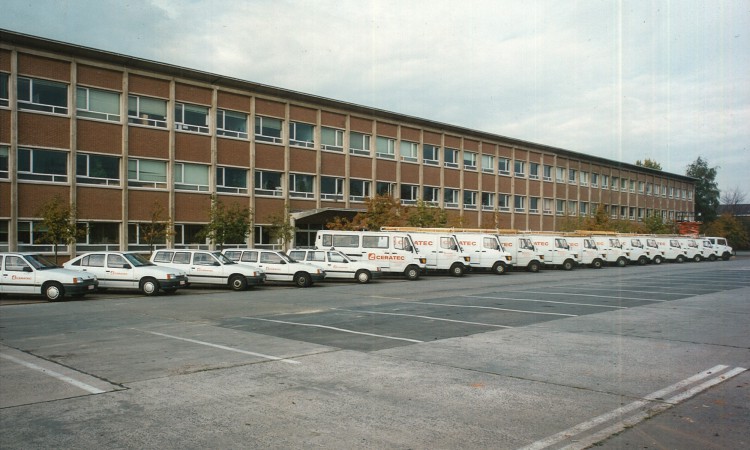 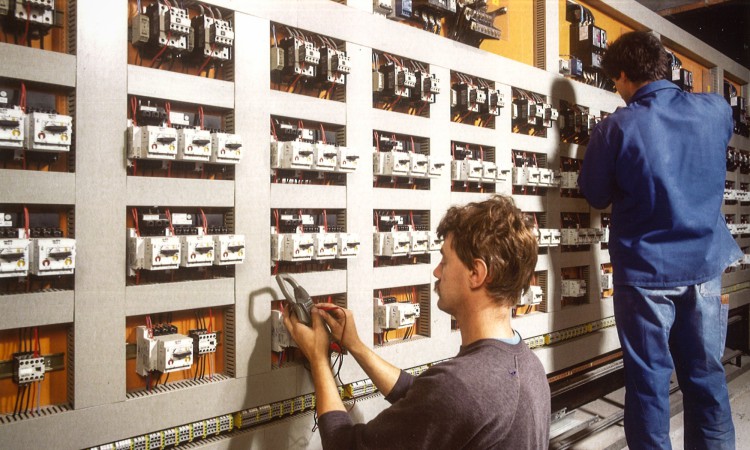 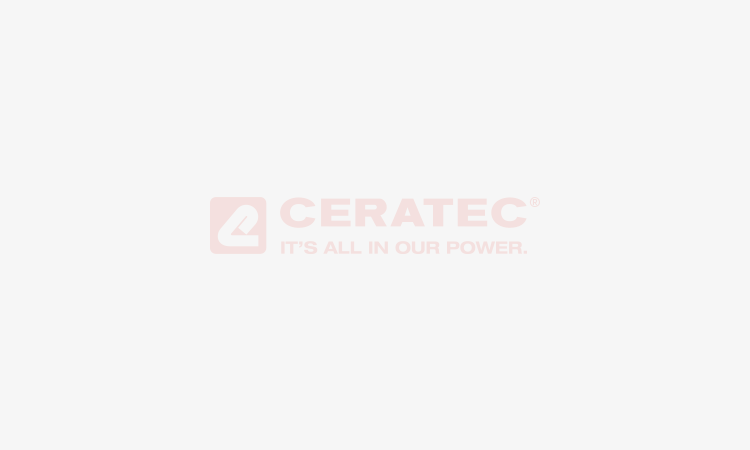 Owing to the increasing diversification of our activities and the rise of electronics and IT, the automation and electrical engineering divisions became very important.

As of January 1, 2020, the 2 companies will join forces and continue as 1 company, with 3 core markets: heavy clay solutions, handling & intralogistics, electrical installations.